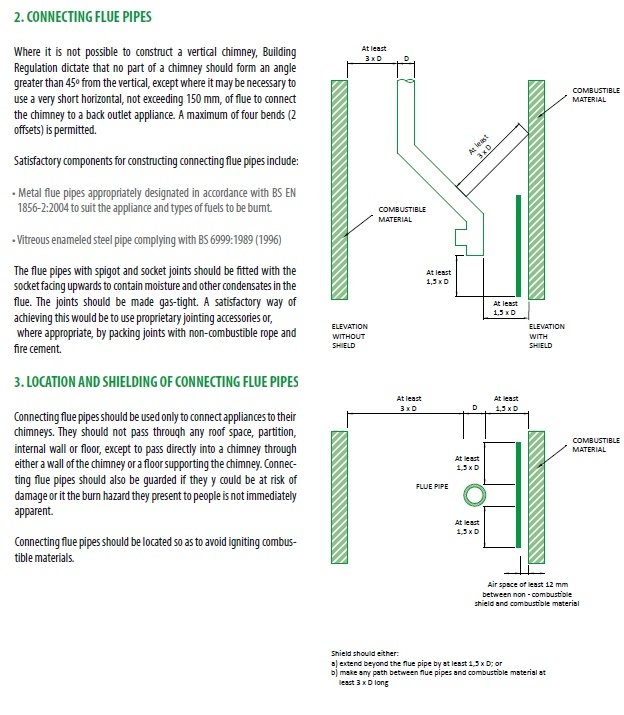 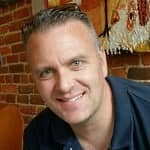 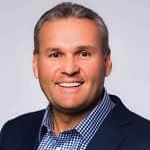 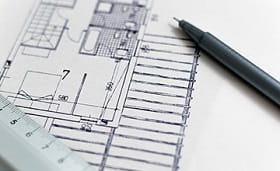 Based on 57 customer review 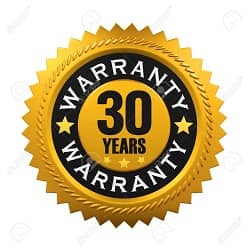 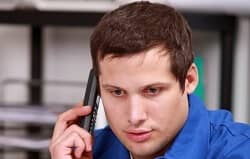